Headed by Maestro Henry Shek as its artistic director, the Hong Kong Choir of Outstanding Children aims at providing professional and quality music education to children in a much diversified form. Young children who have potential in music and the performing arts are selected through open auditions to become members. The choir not only offers training in choral singing but also in music theory, ears training, instrument playing as well as drama and theatrical dancing. Mr. Shek believes that music education plays an important part in the upbringing of children nowadays, as the contemporary "Theory of Multiple Intelligences" considers music as an important intelligence among the seven intelligences. Not only does music nurture the cultural life of children but it also helps to motivate children's interests in other fields. The teaching staff is well qualified in their mission to train up an outstanding children's choir and youth orchestra locally. The majority of them possess a degree in music, while some have knowledge in child psychology.

Apart from classroom learning, members also have the opportunity to perform in choral workshops and annual concerts organized by the choir. The choir is often invited as performing guest in important music festivals and arts events. Performance in overseas tours is a regular event in summer. In order to keeping the members in good shape, the choir will have an internal assessment in every semester or every four months, to examine their performance and use it as a means of promotion. If the members show their excellent performance, awards would be granted. In addition to encouragement, certificates will be given to those who have completed their one-year training. 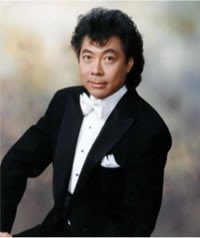 While growing up in his native city of Hong Kong, Shek studied both the violin and piano from an early age. His desire to become a conductor was inspired by a concert he had heard as a teenager by the Royal Philharmonic Orchestra on its Asian tour to Hong Kong under Sir Malcom Sargent in the 1960’s.

After high school, Shek won a scholarship to the San Francisco Conservatory of Music in 1968 where he studied piano, theory, composition and conducting. Upon graduation with distinction in Orchestral Conducting, Shek was immediately engaged by Maestro Yasushi Akutagawa to be his assistant conductor at the Tokyo Symphony Orchestra and the New Symphony Orchestra in Japan where he conducted numerous rehearsals and performances and stood in the last minute for many indisposed maestros. Shek also won a Bronze Medal at the Min on Competition for Young Conductors there in 1973.

Upon completion of his assistantship in Tokyo, Shek went to New York City and studied under the great Viennese maestro Carl Bamberger and developed what Shek himself describes as a passionate love for the operas. It was Bamberger who encouraged Shek to go to Europe and further his studies under the legendary conductor-teachers Hans Schwarowsky, Franco Ferarra and lgor Markevitch. After winning conducting prizes at the San Remo Opera House (Italy), the Besancon (France) and the Herbert von Karajan (West Germany) competitions, Shek embarked on a career where his engagements took him to most of the musical capitals of the world conducting prestigious orchestras, opera houses and ballet companies. He had traveled throughout Europe, the United States and Asia and had conducted over eighty orchestras.

Since returning to his native city of Hong Kong in 1993, Shek had added Hong Kong to be one of his residences. He was appointed Music Director of the Hong Kong Chinese Orchestra from 1993 to 1997, and continued to be its Principal Conductor (Promotional Series) until 1999. During this period, Shek had made great strides to internationalise and promote Chinese symphonic music and had made a series of CD’s under the Marco Polo International label. His other recordings with the Hong Kong Philharmonic, the Shanghai Symphony and the Moscow Symphony have been international best sellers. He also founded the Hong Kong Opera Company with its own two hundred member strong Hong Kong Chorus and the New Philharmonia of Hong Kong all of which he is Musical and Artistic Director. In 1999, he also established the Hong Kong Choir of Outstanding Children and The New Philharmonia Youth Orchestra of Hong Kong where it nurtures the finest young performing talents of Hong Kong.

The benefits of singing

Singing is an art combined with languages, music and performance, which can also create art. Songs, as a vocal piece, is a lively combination of languages and music. That is the reason why people can learn the masterpieces once they have heard them. They are so close to life that they can express our feelings directly. There are countless of styles, expression and contents. That is why it is invaluable for children to practice vocal. The main reasons are as follows: 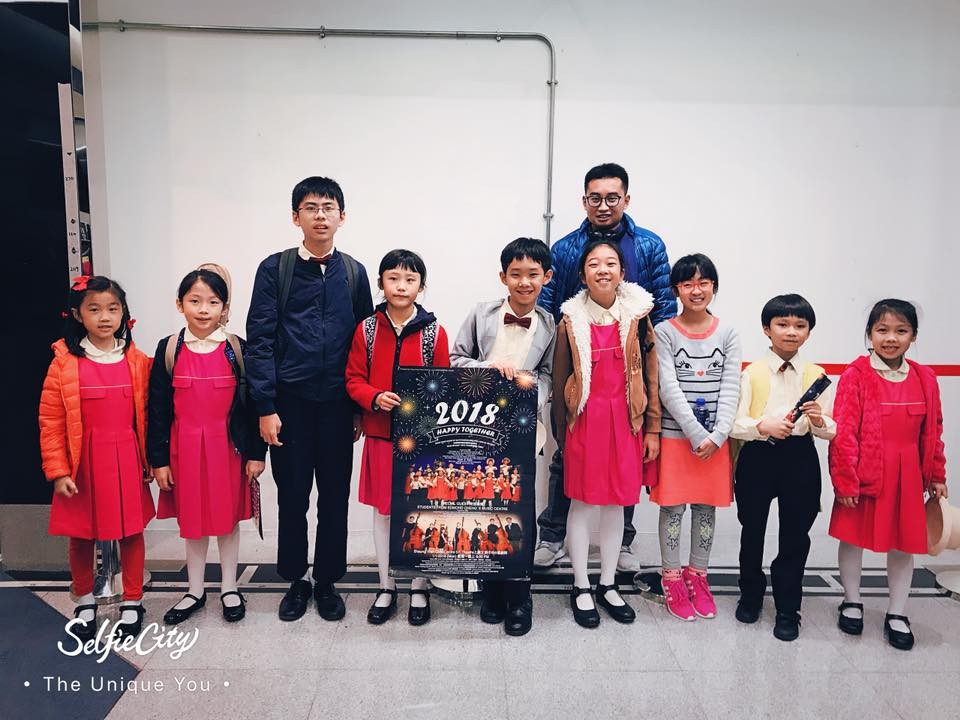 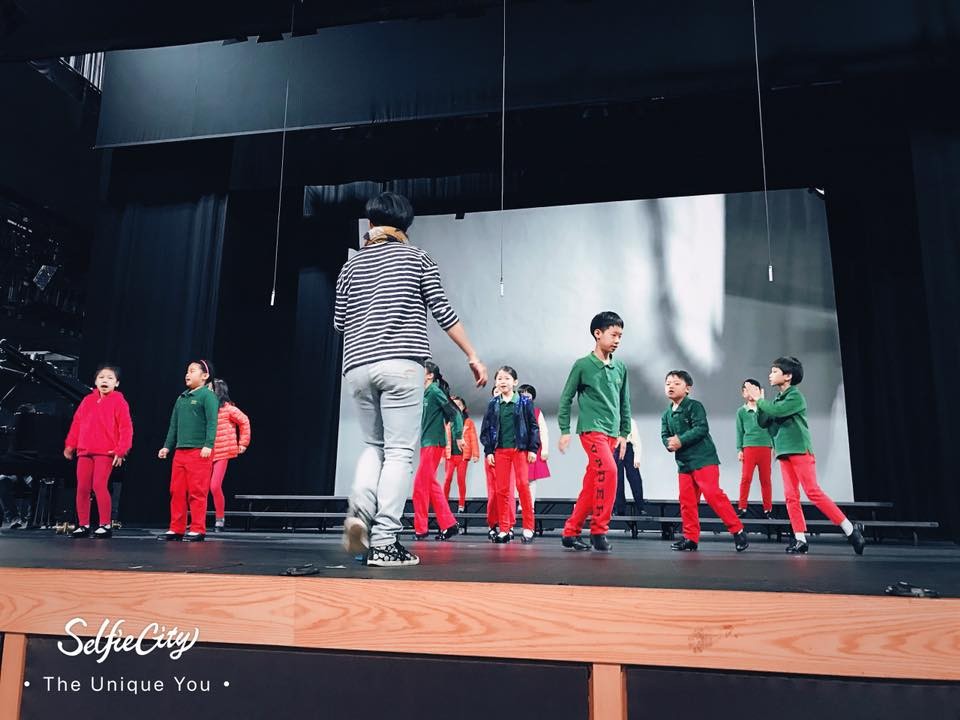